From here to Africa exhibition page 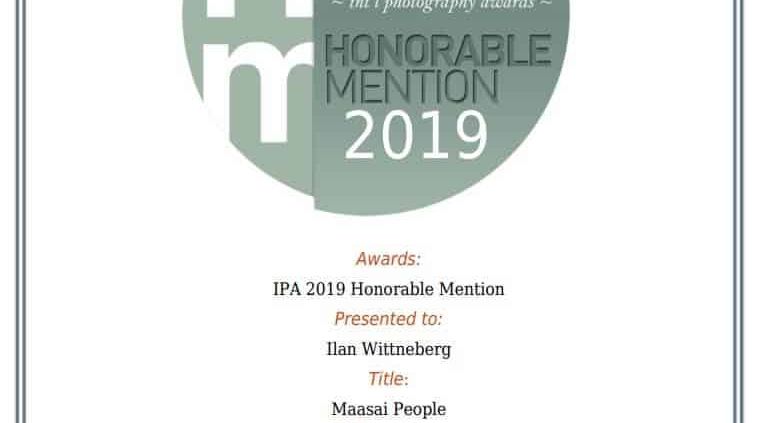 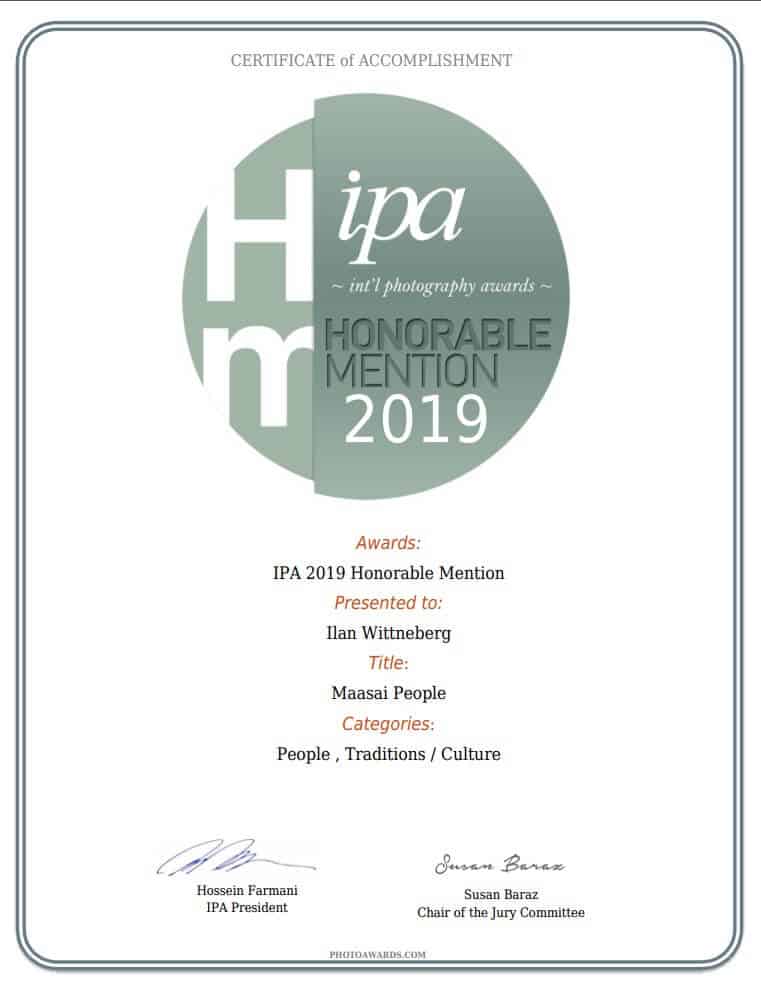