6,404 entries were received from 77 countries and your work received a high percentage of votes overall. Certainly an achievement, well done! 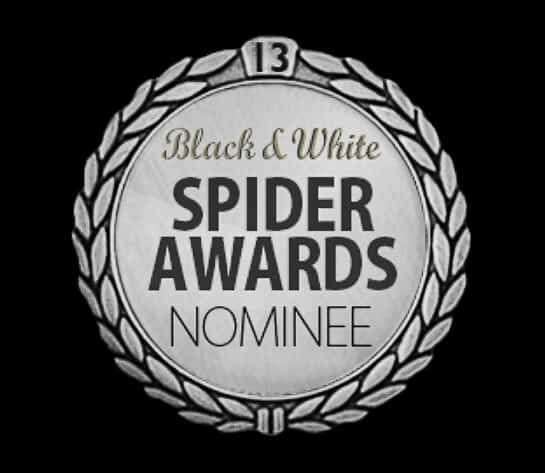 Eyes to the Soul