This is my call for those suffering in silence, crippled by the pain of stigma. I see you. I feel you. It is so scary for me talk about this, my heart is pumping so fast. Oh my god. I am feeling so tired even thinking about this subject.
I grew up in religion. And that meant that I was raised with a lot of shame around sex and sexuality and get we have to wait till we’re married, to have sex, and from a really early age I was like eight. And I was getting all the sensation in my body and then explore it and like sneaking around and talking to boys and girls and, oh it was, it was fun, but I held so much shame around being so young, and just wanting to know my body, as a young woman, a young girl, and there was no education around what pleasure was and what was safe and what wasn’t safe and I was told from super early that, anything to do with sex you just got to wait until you’re married and then we can talk about it. So my whole life I grow up, and I just held so much shame for this expression inside of me/
When I became a teenager, this desire to be intimate with myself and with other people led on to drinking and doing a lot of drugs and just wanting to feel free with my body and I slept with a lot of people, and I did a lot of dumb things in, in a way of numbing, in a way of trying to navigate this whole exploration and releasing the shame. I didn’t want to feel shame, but everything to do with sex and sexuality and pleasure, just fucking held so much weight over me. And as I grew up, and when I was a young adult, I slept with a lot of people. And in about four years ago, I contracted herpes.
It wasn’t a big deal for the last four years because I was married, actually, I got it just before I got married. I haven’t had to have this conversations with new sexual partners, for me to be in full integrity with this. I want to share the message, I want to be talking to people if I’m going to engage with somebody and have sex with somebody I want to be open, because I feel like this is such a fucking important conversation that we need to be having, normalizing and to releasing the shame that is all over sexually transmitted diseases. I’ve been feeling more ready to start being honest and I want to start exploring sex with new people. It’s just been coming up like choking me, and I, I just don’t want to have this power over me anymore. I want to feel empowered around this subject and I feel like to release the shame around this, you got to fucking own it, and to stare it in the face and be like, ‘yo, this is a thing’, and this is the situation, and you can take it or leave it in terms of connecting and communicating with other people.
I have this thing, and now you have the information you get to make your choice like I want to be upfront with people and share what’s going on for me, and herpes is that thing, and I’m fucking done with feeling shame about it anymore because it’s not worth it. I don’t know what the statistics are but fucking a huge percent of fucking people have it, and there’s no conversation and people are suffering in fucking silence, alone, by themselves, like, thinking that this thing, the shame of the actual thing, is so much worse than the actual thing itself. And if we can start talking about it and having dialogue about this thing, then there won’t be so much shame, because collectively the the narrative of the story needs to shift.
So I’m going to be a part of that. This is really, really huge for me and, yeah, I just want to be a voice I want to be here. And if other people are experiencing this as well. I would love to start this conversation. If you are suffering with sexually transmitted diseases, you’re not broken, you are not ruined. There is life here, and the right people who are willing to hold space for you and hold you in love and with compassion and to see you in your truth and love you for all of who you are, not just for parts of you. Those are your fucking people.
https://ilanwittenberg.com/wp-content/uploads/2021/08/DSC00651-Edit-1.jpg 1280 1920 Ilan Wittenberg https://ilanwittenberg.com/wp-content/uploads/2016/02/Ilan-Wittenberg-website-logo-ver-3.2.png Ilan Wittenberg2021-08-21 20:50:282021-08-21 20:56:14Mareah 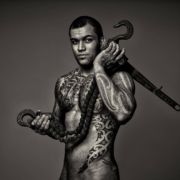 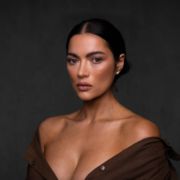 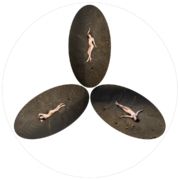 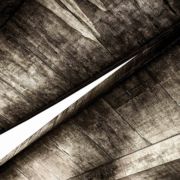 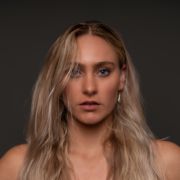 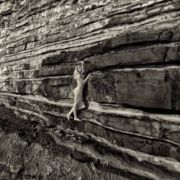