Auckland’s cultural arena includes at least one show that’s likely to grab some attention this summer – a striking collection of monochrome prints of the Maasai people by award-winning photographer Ilan Wittenberg, on show at Malcolm Smith Gallery, Uxbridge Arts from February 28 – April 24.

From here to Africa is a collection of captivating portraits of the Maasai people from Tanzania.

“I found myself deeply inspired upon meeting the Maasai tribe and realised the opportunity to document their unique culture which is being eroded by Western influence and modern technology,” said Wittenberg.

“On a personal level, this reminds me of the true value of photography: preserving memories in order to relive special stories and pass them on to others. Through this series of carefully composed photographs, the Maasai people can share their rich culture with the world.”

The collection is presented in a film-noir monochrome, capturing these portraits in a classically timeless style; lending a unifying appearance that emulates analogue lithographic technique, she said.

“I wanted viewers to focus on the humanity aspect of each portrait: expressions and body language, shapes and forms. I eliminated distracting colours to ensure that viewers focus on the people within the photos and make emotional connections with these individuals,” said Wittenberg.

“I aim to depict the Maasai culture in an authentic and honest way, using a clear narrative style which shows people the significance of their culture, as well as their individual personalities.

“My goal is to provoke your imagination regarding the traditions of the Maasai people and the stories behind their portraits.”

In sharing this portfolio, Wittenberg encourages viewers to show tolerance, to accept all people and to recognise the value of cultural diversity.

“We would all experience an enhanced sense of community if we took the time to appreciate interactions which allow us to discover the world beyond our familiar boundaries,” she said.

From here to Africa was also selected as a featured exhibition at the 2020 Head On photo festival in Sydney.

The show will run from February 28 to April 24 at Uxbridge Arts and Culture, Howick. 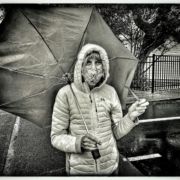 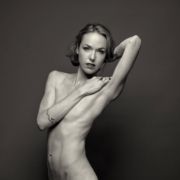 (c) Ilan Wittenberg Lucy for Eyes to the Soul 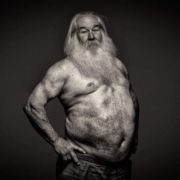 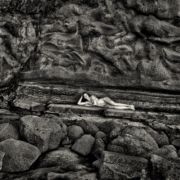 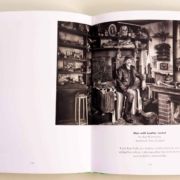 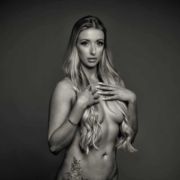