Kiwis triumph in the 2018 Sony Alpha Awards, a celebration of the best Australian and New Zealand photography

The Sony Alpha Awards, now in its third year, showcases the very best of Australian and New Zealand photography using the Sony Alpha camera range. Over 5000 stunning images were submitted from both professional and amateur photographers, for the chance to be recognised and celebrated for their talents. This year’s competition saw Kiwis triumph with established photography talent and new-blood being recognised as winners.

The overall Grand Prize and also the Portrait category was awarded to Auckland photographer, Ilan Wittenberg. Ilan made New Zealand his home in 2001 and took up photography in 2011, going on to become a professional photographer who has garnered an impressive collection of photography awards of which the Sony Alpha Awards is his most recent achievement.

The concept for Ilan’s stunning portrait shot was created in collaboration with his model. He explains, “the idea was to create a cracked earth background using drought as the theme” and elaborates “I love Alicia’s eyes, she looks so fragile and vulnerable. Her beautiful eyes are truly the windows to her soul”. 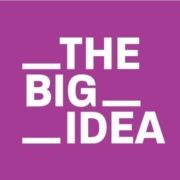 The power of two - when creative visions collide 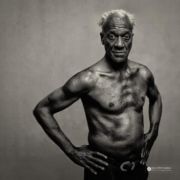 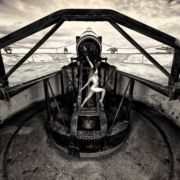 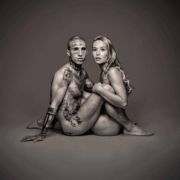 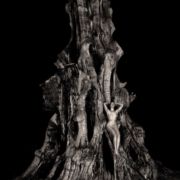 Faces of Jerusalem on f11 magazine